CPMC A Journey Into the Cell 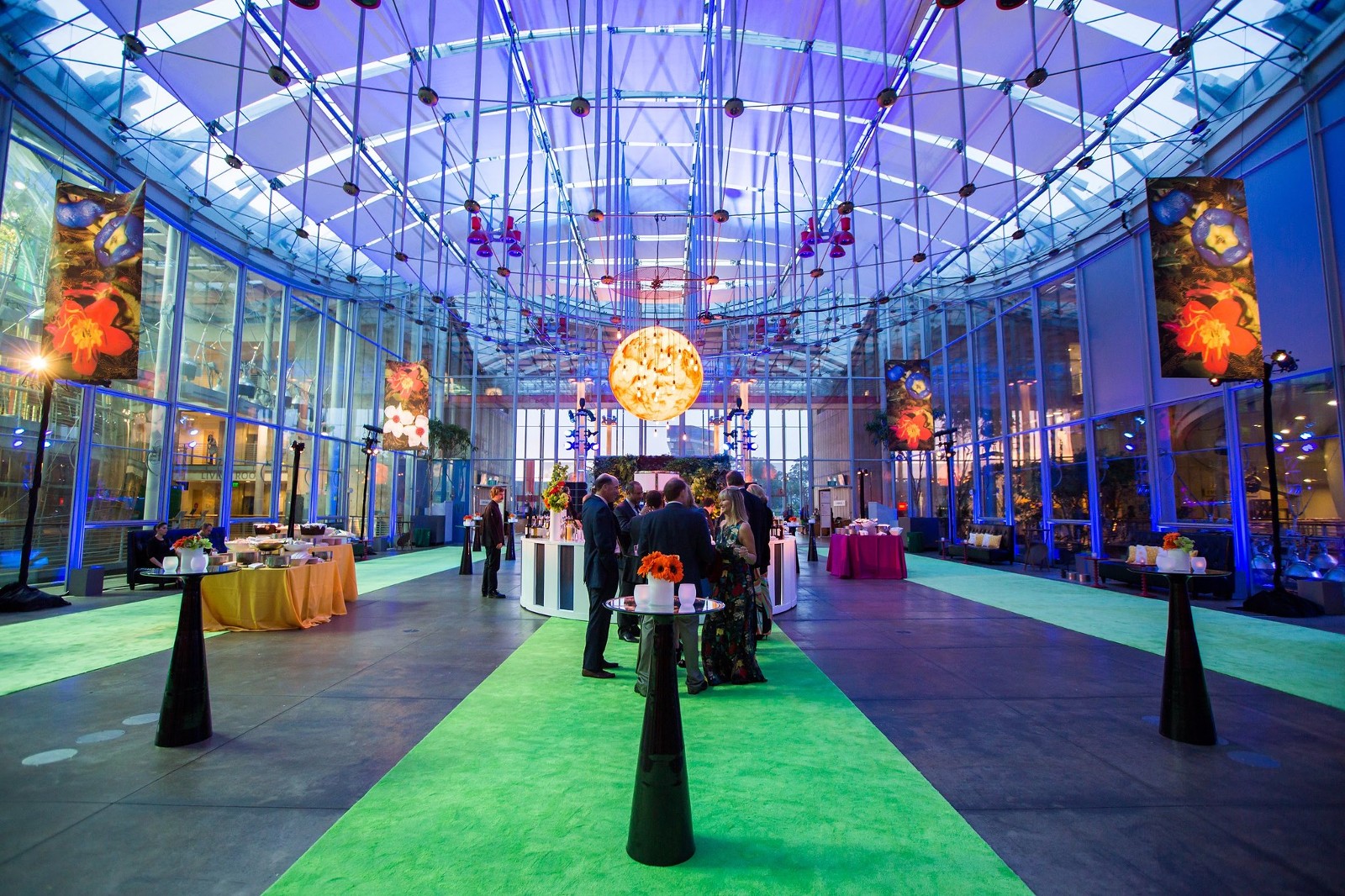 'THE ART OF MEDICINE IS LONG", HIPPOCRATES TELLS US, "AND LIFE IS SHORT; OPPORTUNITY FLEETING; THE EXPERIMENT PERILOUS; JUDGMENT FLAWED."

These are the words of Siddhartha Mukherjee, MD, DPhil, Pulitzer Prize-winning author, Rhodes Scholar, professor of medicine, and world-renowned cancer researcher and physician. We are honored that Dr. Mukherjee will join us for our first in-person event in nearly three years, A Journey into the Cell: An Exclusive Evening with Dr. Siddhartha Mukherjee. Coinciding with the release of his new book, The Song of the Cell.

Dr. Mukherjee will be joined by CPMC leaders to discuss how scientists discovered cells, began to understand them, and are now using that knowledge to change the field of medicine in incredible ways. 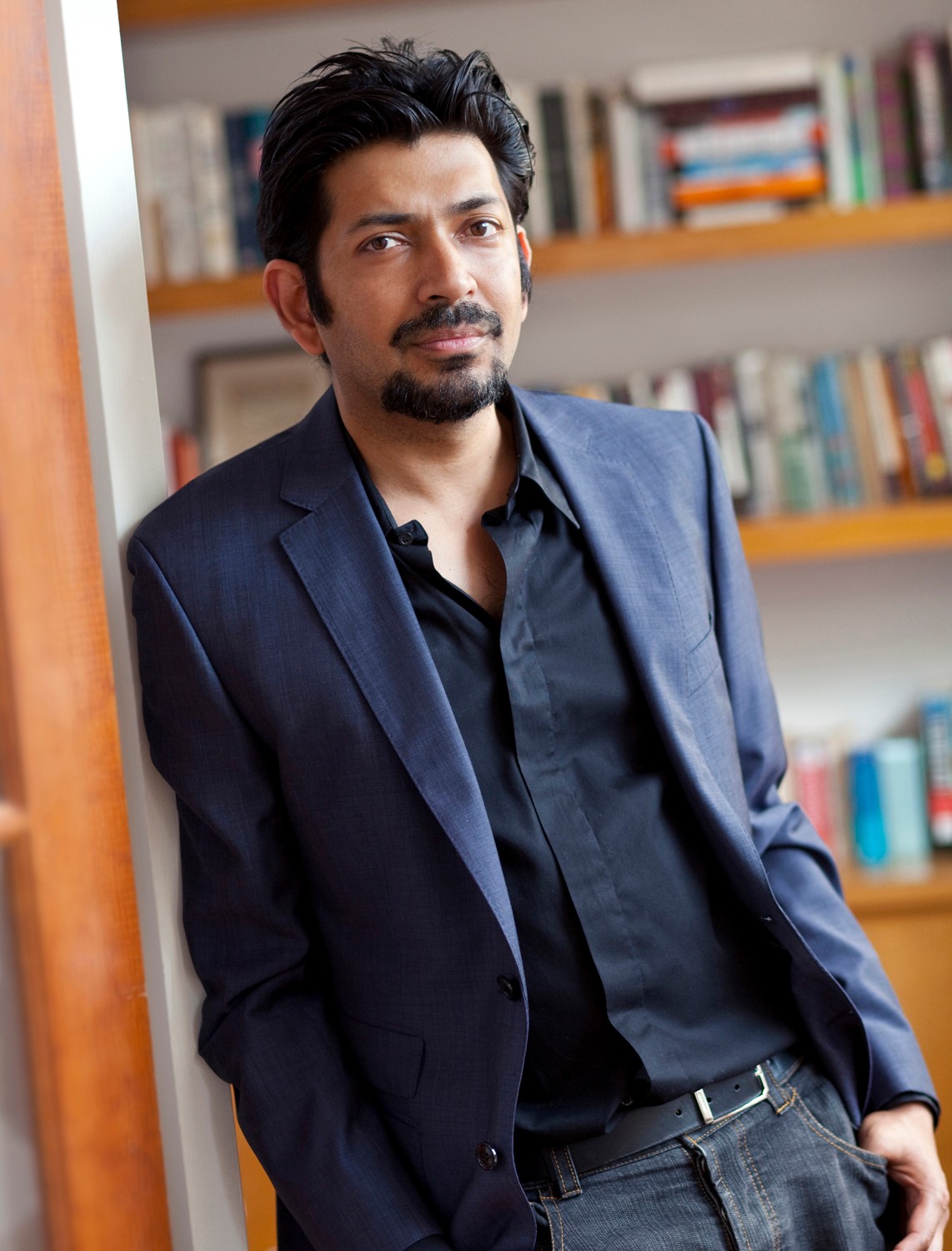 Siddhartha Mukherjee is a pioneering physician, oncologist, and author who has redefined our public discourse on human health, medicine and science.  A profoundly influential voice in the scientific community, he is best known for his books, The Emperor of All Maladies: A Biography of Cancer, which earned him the 2011 Pulitzer Prize, and The Gene: An Intimate History which won international awards and was recognized by The Washington Post and The New York Times as one of the most influential books of 2016.  His published works exhibit an outstanding literary skill that has left an indelible mark on our culture, as The Emperor of All Maladies has been adapted into a documentary by filmmaker Ken Burns, and was included among Time magazine’s 100 best nonfiction books of the past century.

Dr. Mukherjee’s achievements as a writer and educator build upon his career as a renowned medical scholar.  His groundbreaking studies into the composition and behavior of cancer cells have pushed the boundaries of modern medicine.  His innovative research signals a paradigm shift in cancer pathology, and has enabled the development of treatments that reach beyond current pharmaceutical models toward new biological and cellular therapies.  Serving as a professor of medicine at Columbia University and as a staff cancer physician at the university’s medical center, Dr. Mukherjee generates hope for countless patients and families around the world, while revolutionizing our blueprint for healing. He writes for the New Yorker, The New York Times Magazine and many other publications, has received numerous awards for his scientific work, has published his original research and opinions in journals such Nature, Cell and the New England Journal of Medicine, and lives in New York City with his wife and daughters.

Your generous gifts and sponsorship of this event will support CPMC in its mission to serve the community by providing high-quality, cost-effective healthcare services for all.

Get The Word Out